I met a rider of an older Lectric folding ebike. He let me check out the bike. The tires were a nice was to add suspension, however I am confused on the suspension fork with balloon tires. The fork and tires will sometimes counter each others forces, while each adds weight. It would be more prudent to do one or the other. The bike was unbelievably heavy, making the folding feature useless. It would be unwieldy and dangerous trying to carry a 70lb+ folded bike. The owner never folded his bike for that reason. 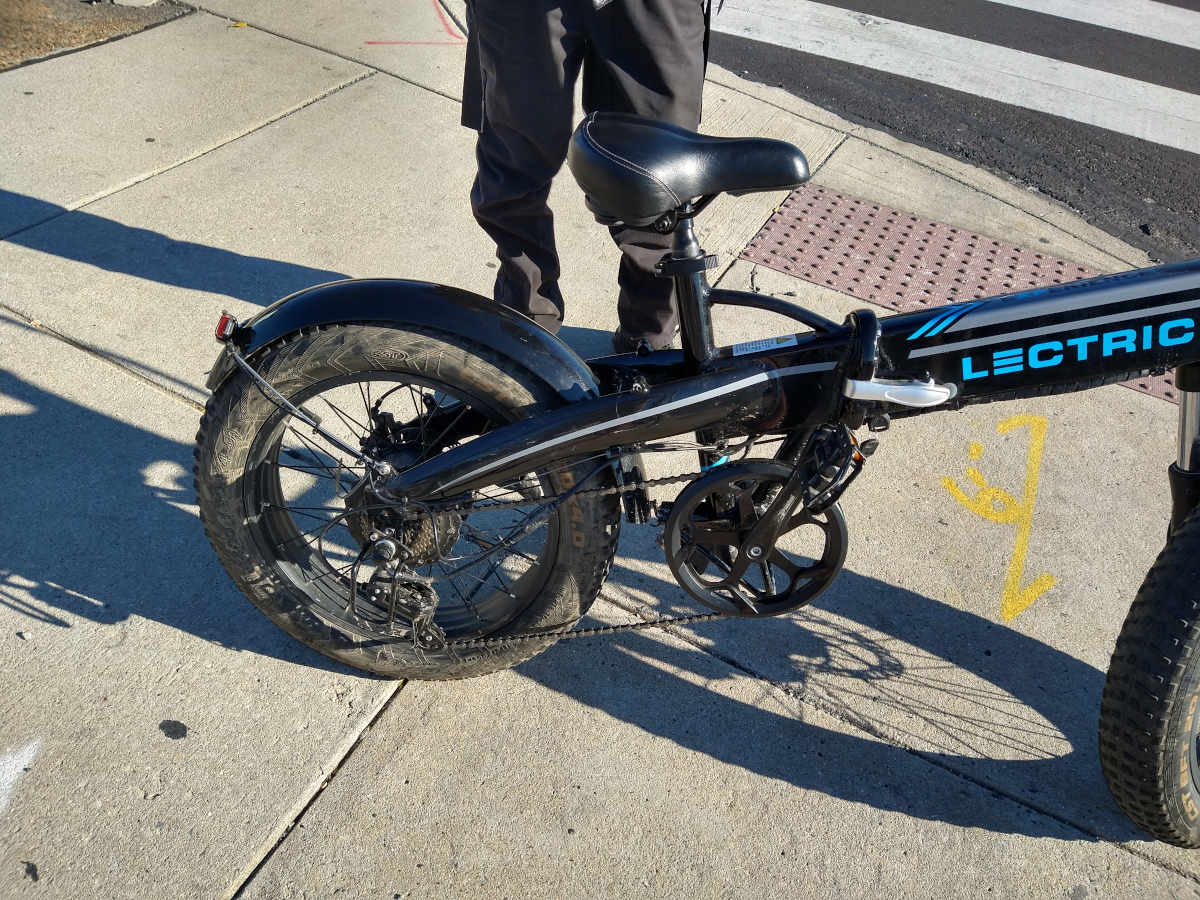 Parts are an issue for heady duty small wheel bikes. He installed a threadless stem which is not rated to handle forces created by an ebike. He told me the stem was wobbly and felt unsafe. I told him to swap it out ASAP, because it will break.

The seat in the picture is set up to low for most adults. I believe this is normal for most ebike riders. Riders feel safer as they sit closer to the ground due the the high power output of the motor.

Overall, I think Lectric has an interesting product, they need to lighten the bike, if they keep it as a folder. They also need to import spare parts. The rider claimed he bought replacement parts on alibaba, because nothing was available in the USA. 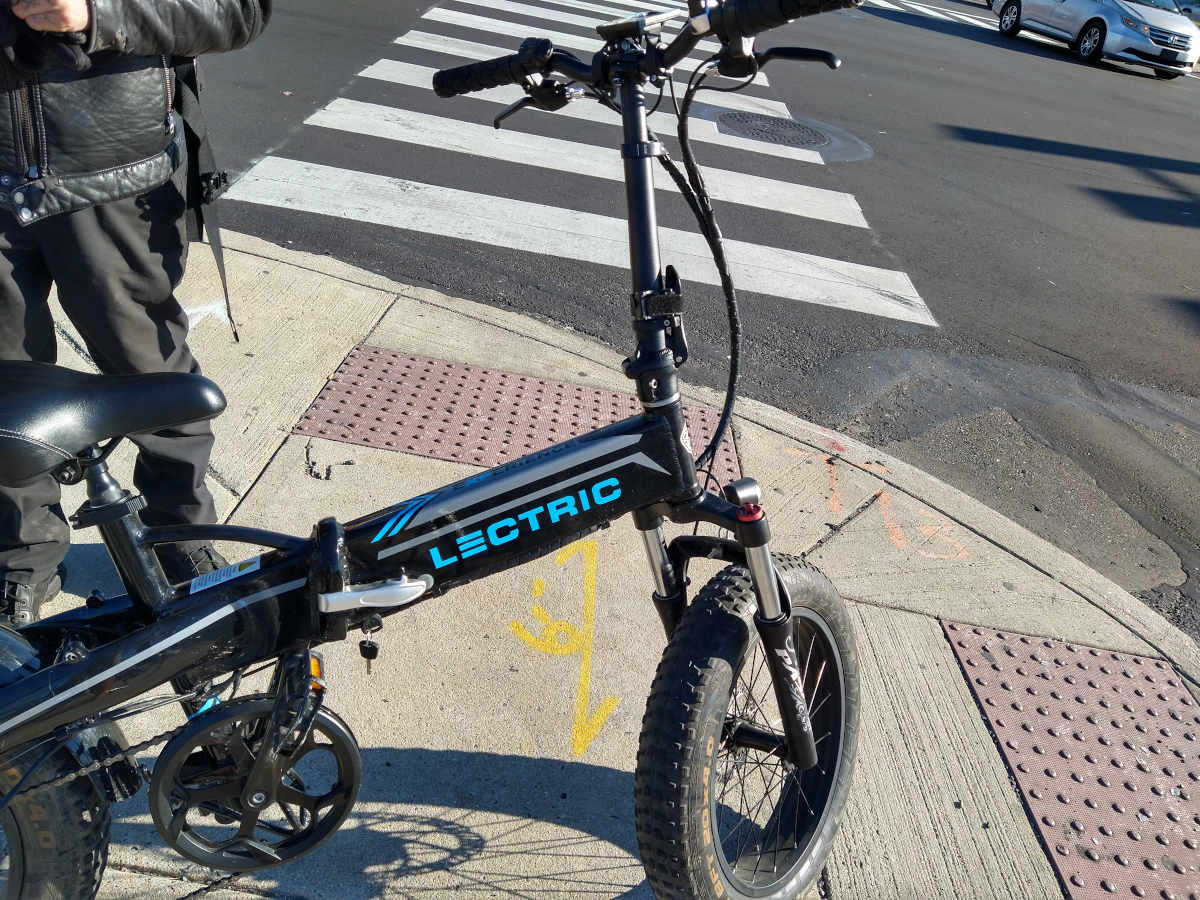